NOTICE: You are using an unsupported browser, some features on idwarehouse.com.au may not be available. We recommended you use Google Chrome or Firefox. If problems persist you may place your order over the phone: Contact Us 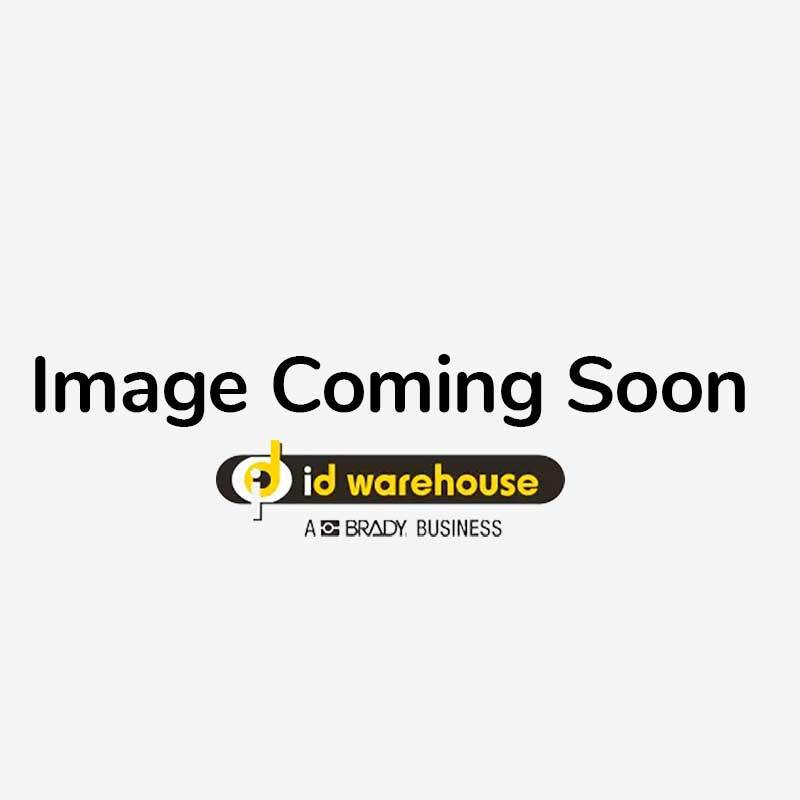 NiSCA NGYMCKK YMCKK ribbons are for dual-sided printing, with YMC and the first K panel printing on the front side, the second K panel prints on the back side of the card.

The NiSCA NGYMCKK ribbon is for use with the PR-C201 card printer and must be used in conjunction with retransfer film for PR-C201 printers.